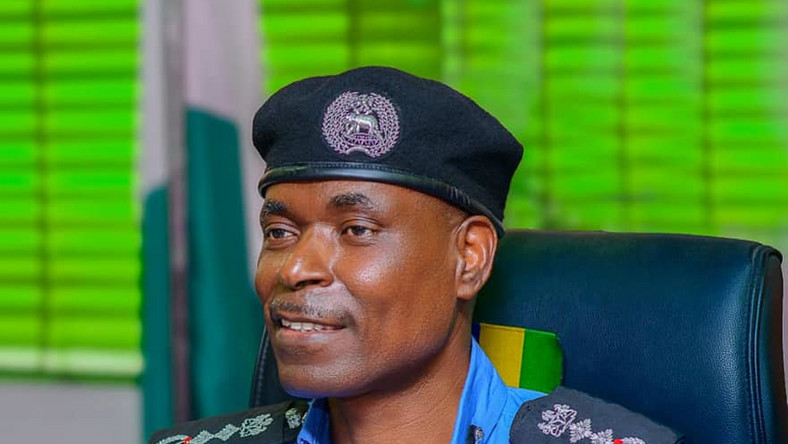 The Inspector General of Police IGP MOHAMMED ADAMU, has praised the steady stride of Police Campaign against Cultism and other Vices, POCACOV in his quest for effective Community policing through student and community reorientation against cultism.

The Police boss said that POCACOV initiative targeted at students is already making positive impacts across the States of the Federation.

He emphasized that POCACOV programme and other programs targeted at students are not in isolation but component parts of the big picture, which is, Community Policing with the sole aim of ensuring a safer Nation.