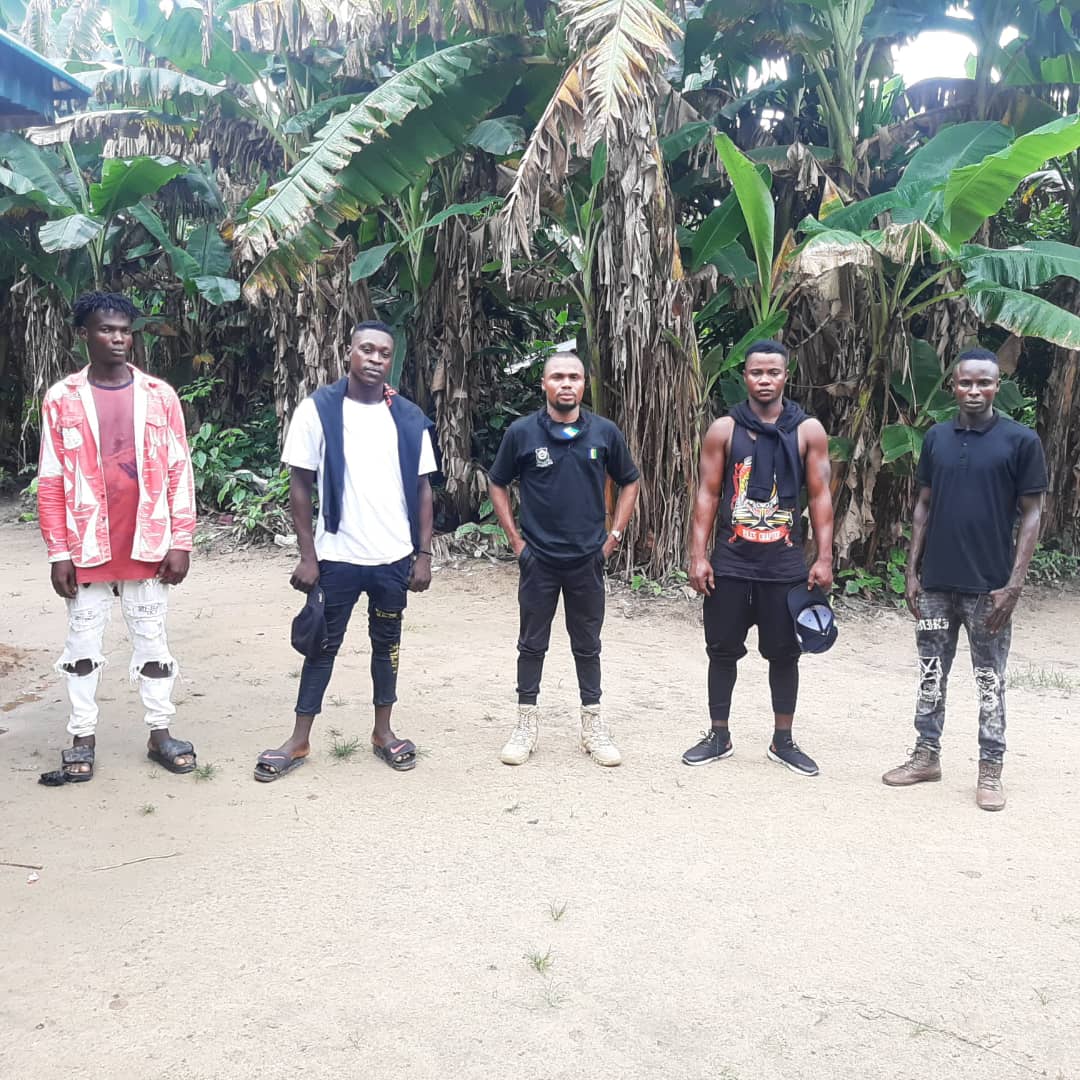 The National Coordinator Police Campaign Against Cultism and Other Vices (POCACOV) CSP Ebere Amaraizu has stated that Pocacov will not relent in its campaign and will continue to work with different stakeholders in line with the tenets of Community Oriented Policing to ensure that Nigerian Children/Youths are saved from the claws of cultism, Sexual and Gender-Based Violence, Substance Abuse, Thuggery/Violence and other vices in the country.

This was made known today 20/7/2020 at the occasion of formal renunciation of four notorious and deadly suspected Cultists in Delta state. Speaking Further, Amaraizu who was represented by the President of Anti Cult Volunteer Corps and a Pocacov Ambassador in Delta Austen Emuh thanked the repentant Cultists for the bold step taken and charged them not to go back to the evil ways again and pointing out that the campaign Against Cultism and Other Vices is yielding its desired result just as he advised other suspected cultists to take advantage of the ongoing campaign to free themselves and become a meaningful citizen.

It was however gathered that in the event that took place at Aballa Uno Community of Ndokwa East Local Government Area of Delta state that one Zonal head and life Zonal head of Eiye Confraternity just as two retired Executioners (EMERITUS) of Vikings Confraternity denounce Cultism openly, Submit weapons, seek the way of peace and assured to work for the growth and development of the society devoid of evil ways. They maintained that they were touched by the wind of campaign against cultism and other vices and thanked the Inspector General Of Police For Pocacov. They also thanked Anti Cult Volunteer Corps and promised not to go back to their evil ways.